‘If Facebook were around in the 1930s, it would have allowed Hitler to post 30-second ads’ — Listen to Sacha Baron Cohen slam the social media industry for facilitating the spread of hate, lies, and conspiracies pic.twitter.com/QinOnNRvxv 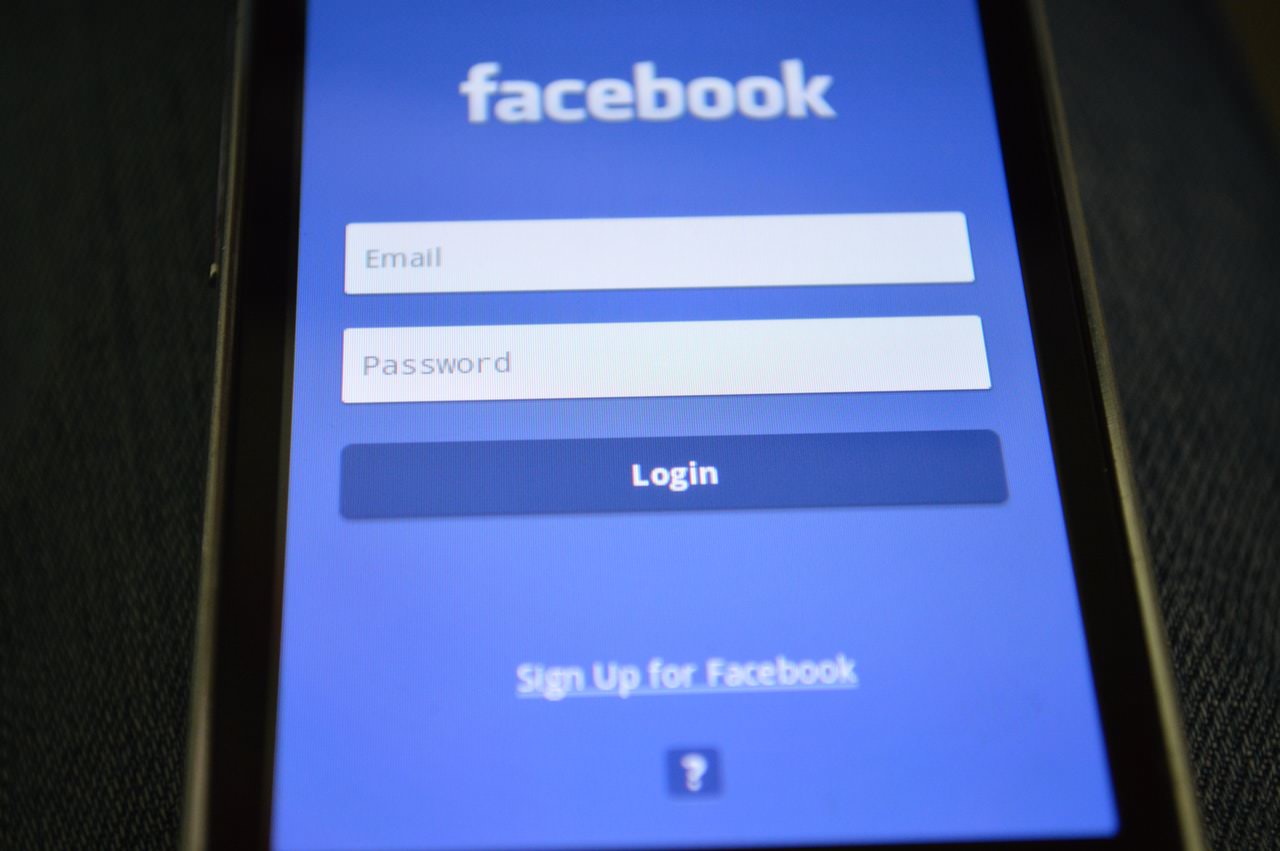 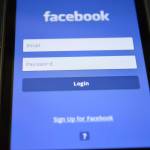