It is with profound sorrow we report that legendary poet, songwriter and artist, Leonard Cohen has passed away.
We have lost one of music’s most revered and prolific visionaries. A memorial will take place in Los Angeles at a later date. The family requests privacy during their time of grief.

Dear Leonard Cohen, thanks for the quiet nights, the reflection, the perspective, the wry smiles and the truth #towerofsong

Leonard Cohen dying is so goddamned symbolic right now. You just don’t let up, do you 2016?

“I am ready to die. I hope it’s not too uncomfortable. That’s about it for me.-Leonard Cohen https://t.co/LD0PjGGqzC pic.twitter.com/JiL7Qk893r

RIP Leonard Cohen. Thank you for you dedication to music, & writing one of my favorite songs to sing “Hallelujah”. https://t.co/JsTjNmmarC

A spirit and soul beyond compare. 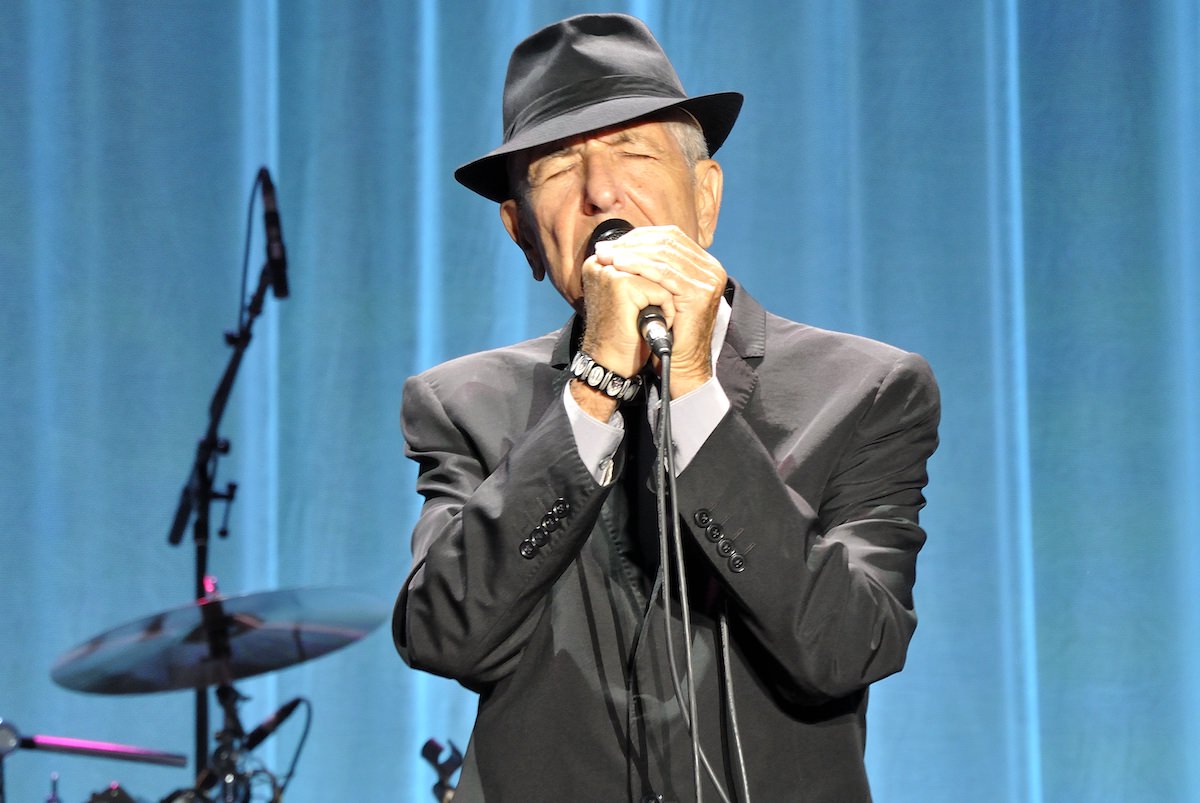 Leonard Cohen By Takahiro Kyono [CC BY 2.0], via Wikimedia Commons 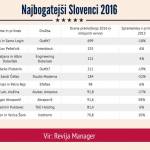 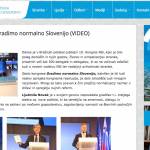